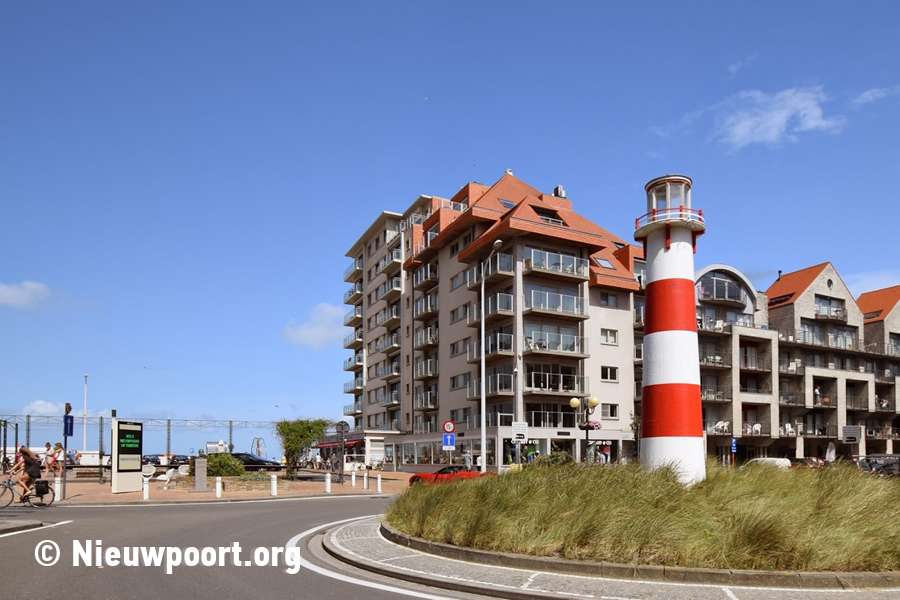 Nieuwpoort is a young and dynamic coastal town, which attracts families that are looking for an active beach holiday. Also the biggest marina harbour of northern Europe is situated in Nieuwpoort. Some distance more inland you can find ‘Nieuwpoort-Stad’, which contains historic sights. The atmosphere of Nieuwpoort is very maritime. It counts many fish restaurants, which are known far outside the region. If you want to do some fishing, Nieuwpoort is the place to be. Sailing, fishing and great food form the key concepts of the town. 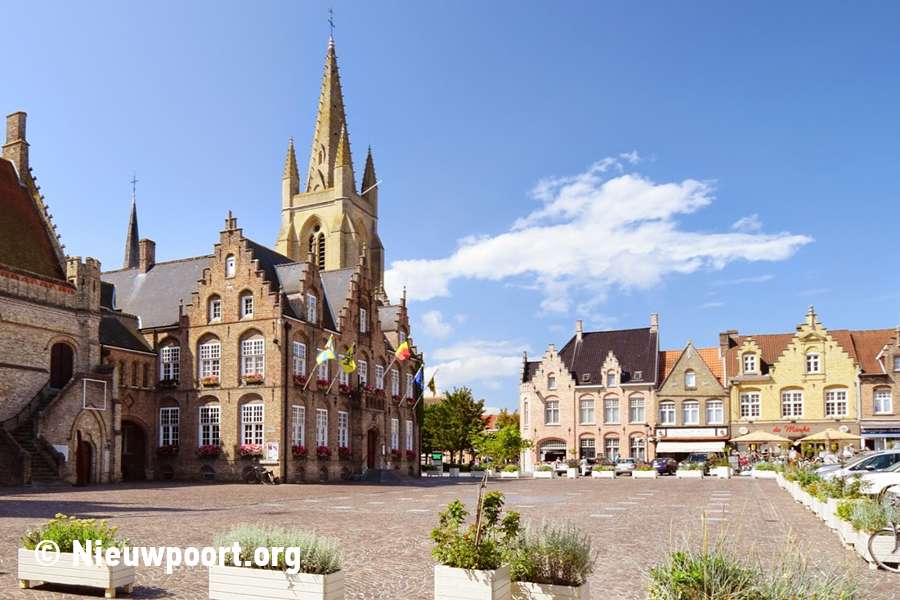 For surfers, divers and ones that like to kayak Nieuwpoort is the perfect holiday destination. Nieuwpoort is a town with great water sports facilities such as the marina and superb sailing schools. The sea, canal and Spaarbekken form the best places for you to practice almost all types of water sports. 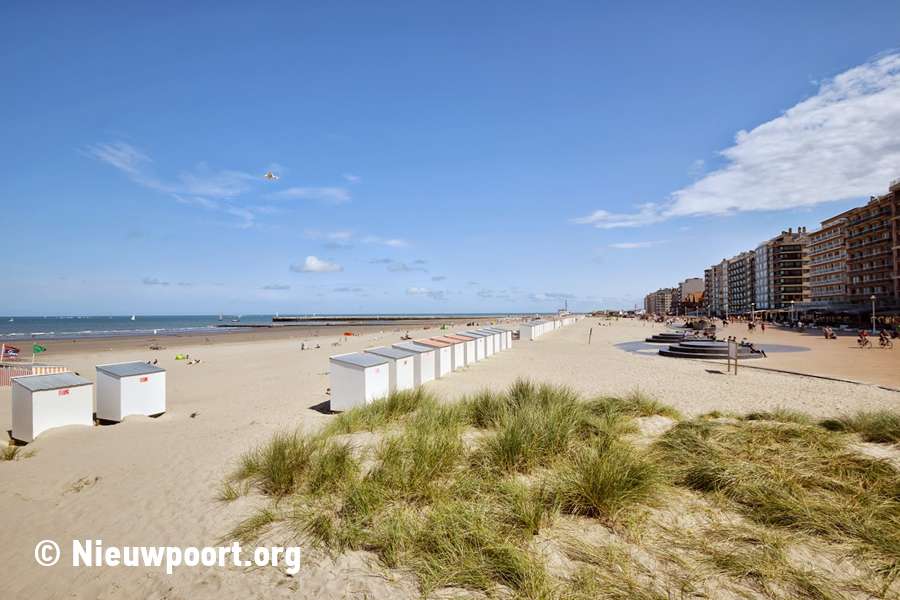 Ones that think of Nieuwpoort, always think of sun, sea and beaches too. A coastal town suited for families with a variety of recreation possibilities at or alongside the sand beaches and the boulevard, which is a traffic-free area. A beautiful beach with many activities and cosy restaurants. The beach is very long and the average breadth is 50 meters.

There are many facilities near the beach, such as rental of beach chairs and windscreens, surf equipment, beach cabins, restaurants and bars. You can walk easily to the beach and there is professional surveillance. 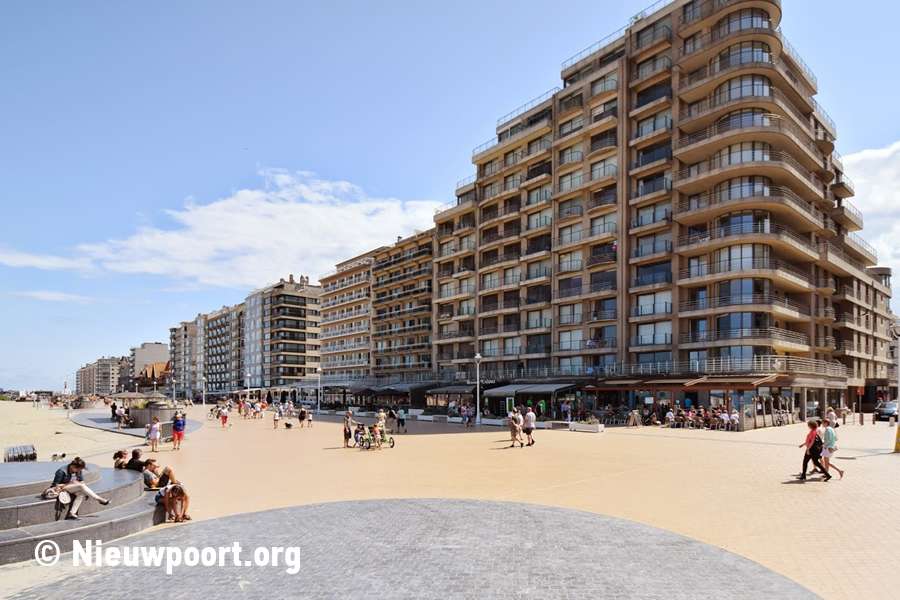 Nieuwpoort is unique compared to most other coastal towns, when it comes to the cosy town square, surrounded by an ancient church and pleasant bars. Also plenty of shopping can be done. Streets such as the Albert I-laan or the Lombardsijdestraat can be compared with shopping districts in the larger cities of Belgium. Of course you can enjoy the great Belgium cuisine in Nieuwpoort. In the town centre as well as on the boulevard you can find many restaurants. If the weather is not that good, there are plenty of things to do indoors. For example you can take the coastal tram and travel to every town near the Belgian coast.

For the ones that are looking for nature, Nieuwpoort is the right place too. Often hiking trips on the beach and through the dunes are organised. Nieuwpoort also is known for the IJzermonding, a natural reserve area. It is an estuary surrounded by the beach, dunes and polders. Nowadays it forms a breeding ground for many birds and often seals can be spotted.

Because the town is situated near the estuary of the IJzer, Nieuwpoort forms the perfect connection between the sea and the inland areas. By sailing over the rivers and canals, towns such as Veurne and Diksmuide, but also cities such as Brugge, Antwerpen and Ghent, can be visited. This is one of the reasons why Nieuwpoort is the proud owner of one of the biggest marina harbours of northern Europe.

Nieuwpoort is a coastal town with a notorious history. Especially the Battle of Nieuwpoort, 2nd of July 1600, is written in many school books. After Prince Maurits defeated the Spanish suppressor on the beach, he could bring his men in safety by sea. Besides the historic past, Nieuwpoort has got traditions when it comes to the sea and fishing.

The Lighthouse of Nieuwpoort, It was first built in 1881. This tower was destroyed in October 1914, during the war. It was rebuilt in 1923, this one was also destroyed by the Germans in 1944. The current lighthouse dates from 1949. The lighthouse is not open to the public and it can’t be climbed. Characteristic Name: Nieuwpoort Built: ... 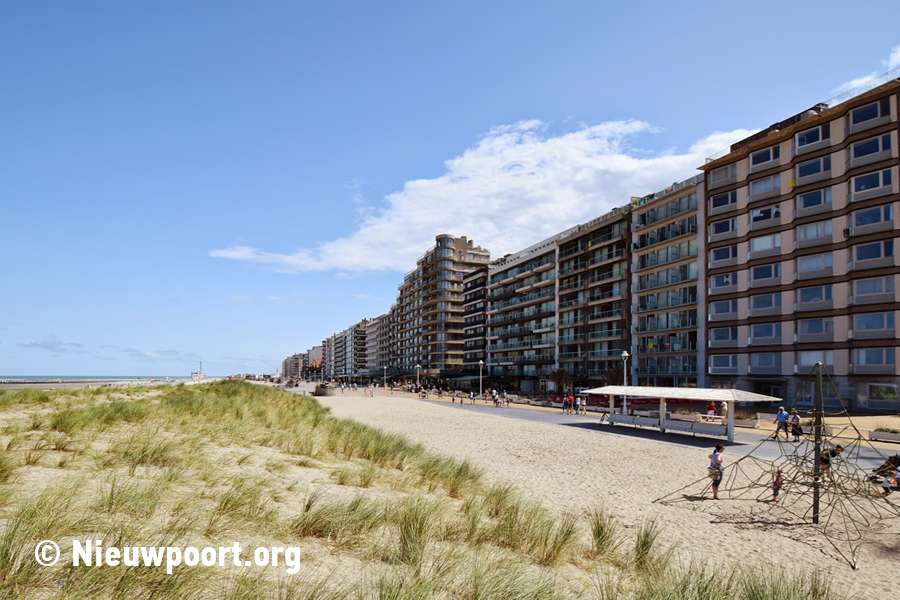